Oversized: surreal photos of animals in the middle of the city reminding they used to be welcome there too

Oversized: surreal photos of animals in the middle of the city reminding they used to be welcome there too

Liu Di is a Chinese photographer and his Animal Regulation series is about breaking mental patterns of what our cities look or should look like, and have a thought of two about animals and how urban growth impacts them, or to be more accurate, excludes them from our life. Now that’s a good subject for reflection, and I know a thing or two about this. I could tell you about the fox I met in my street because we’re basically expanding our neighborhood on her land and she kinda lost her way. I could tell you about the hedgehog shelter I volunteered at, where wounded hedgehogs come to get better after being hit by something while trying to cross the street, because they do remember their home used to be on the other side. Or I could say nothing, nothing at all, just wish everyone not to see concrete and flats out of their windows, but green and animals, or even a giant bunny or an elephant (my guess is that the huge frog won’t be most people’s first choice). 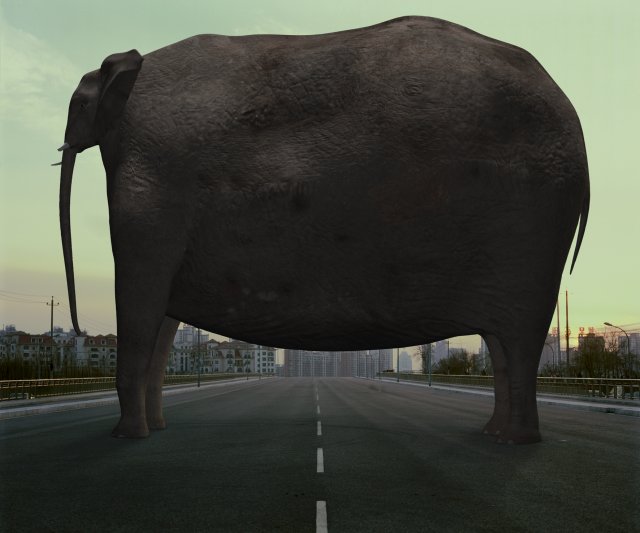 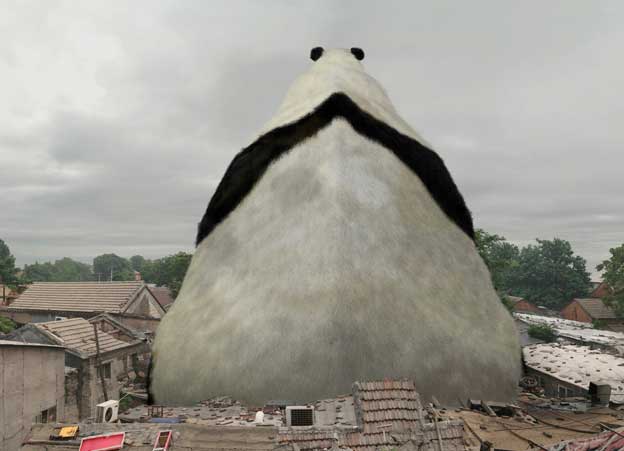 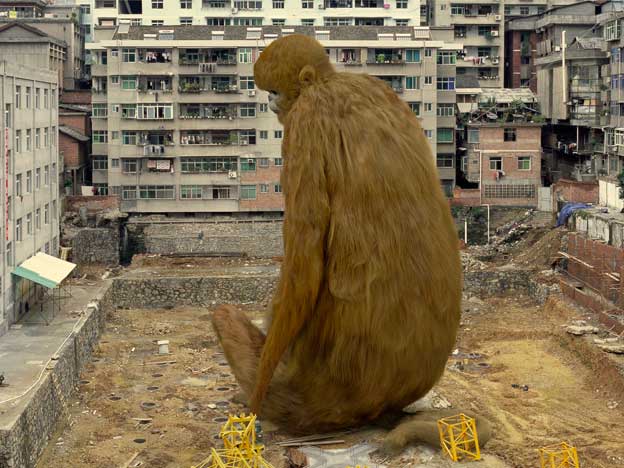 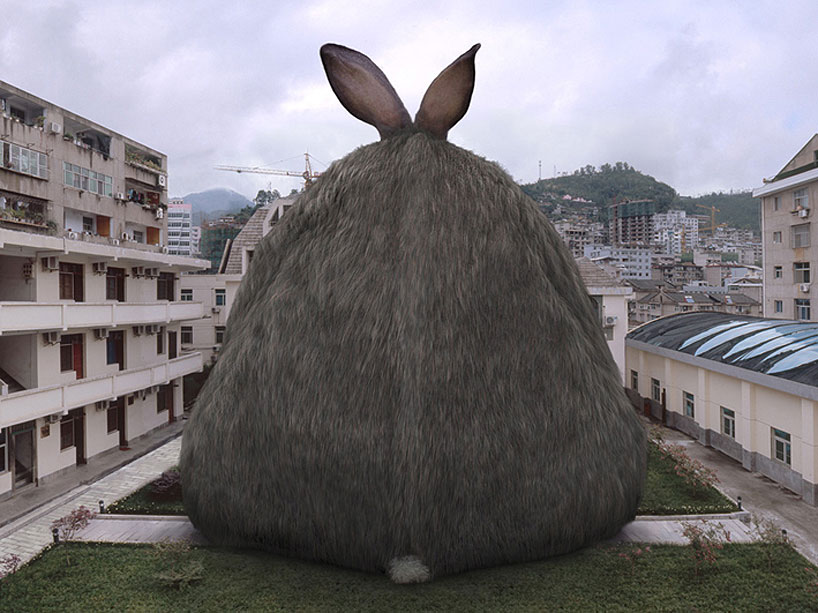 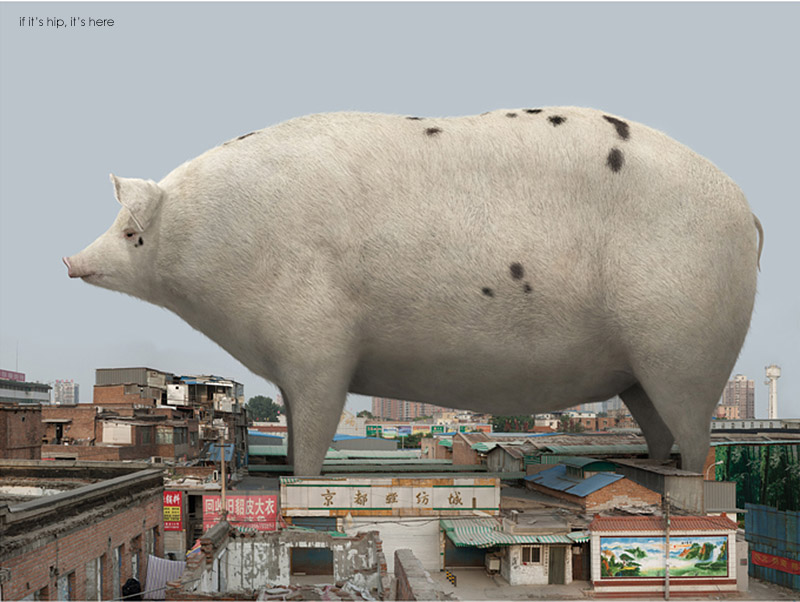 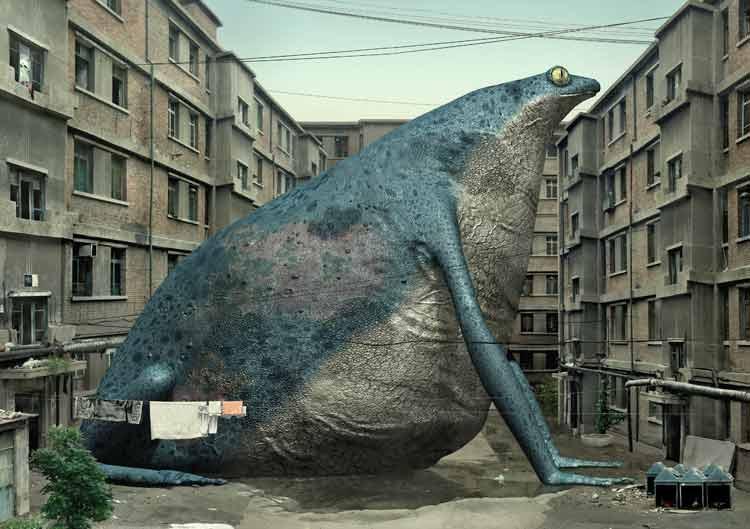 ← Home in an unfriendly place: a photo portrayal of life in the city of Norilsk, close to the polar circle
Christmas. →