The Island of Doctor Moreau: the surprising-kitschy-collage version

The Island of Doctor Moreau: the surprising-kitschy-collage version

Andrea Mastrovito makes a lot of stuff, and most of it is worth seeing so check her website and look carefully. What caught my eye is – predictable, right? – this amazing-kitschy-surprising-collage, a recreation of the animal kingdom, her own version of Wells’ The Island of Doctor Moreau, now called The Island of Dr Mastrovito with version I and II. Well. Truth is her version is much more gentle than the original story, in which a mad doctor does all sorts of experiments hoping to transform animals into people. Mastrovito only cuts all these animals from nature books and puts them all together in this arresting installation.

And if this is not enough kitsch for the day, have a look at Zarathustra the cat. There’s also Svetlana Novikova’s art to see. And the photos of dictators and their stuffed toys. 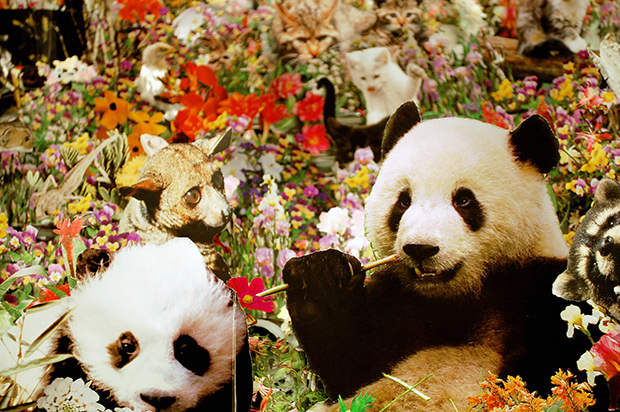 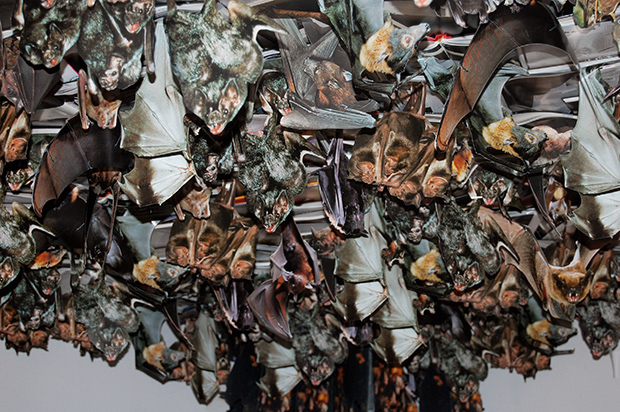 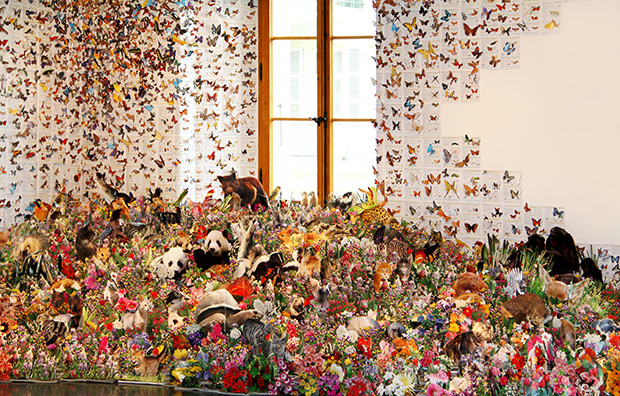 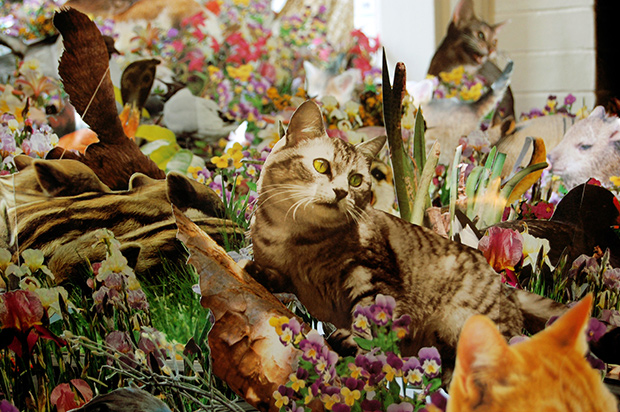 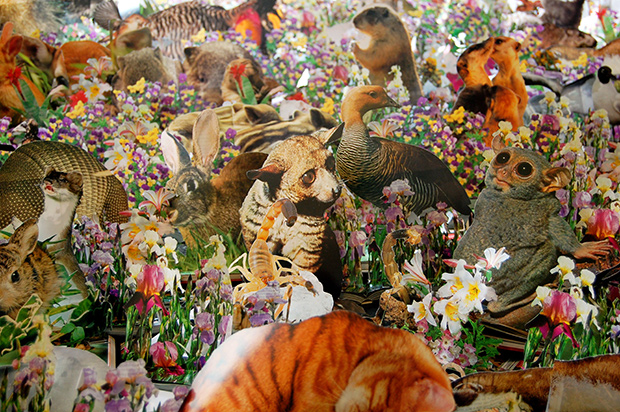 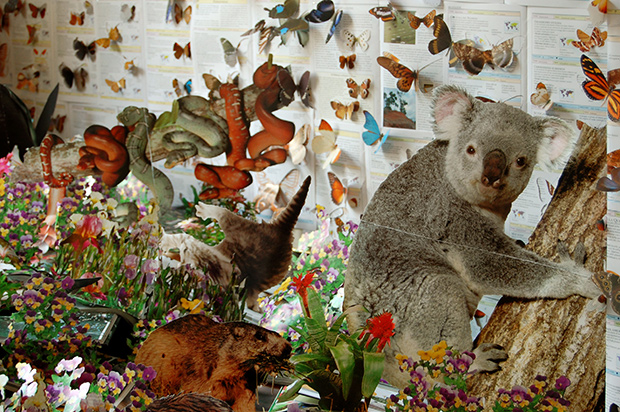 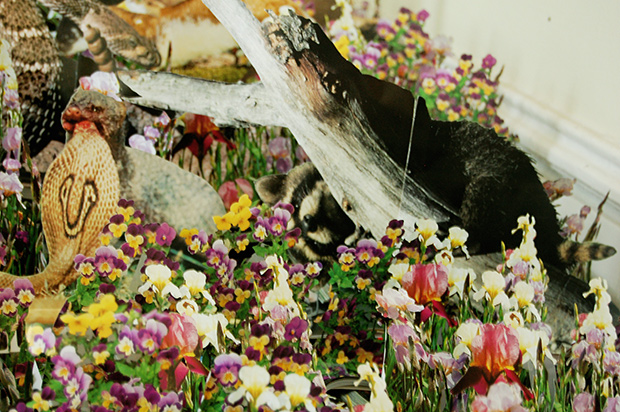 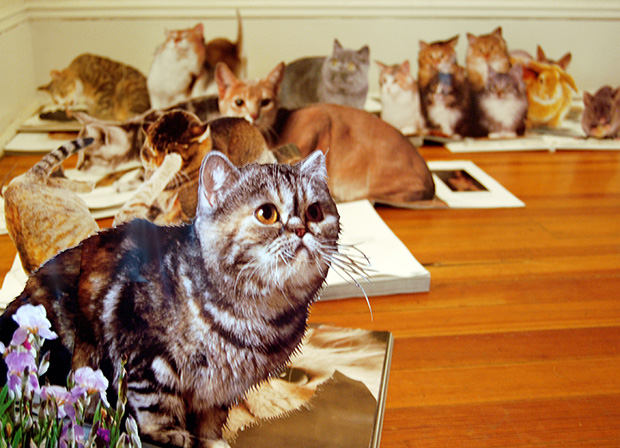 ← Human/Animals: a portrayal of the many nuances our relationship with animals has
Vote? (check). New books? (check). And I also got to tell (a part of) my story. →