Picture This: a Photoseries of Metal Fans and Their Cats

Picture This: a Photoseries of Metal Fans and Their Cats

I started learning English when I really really wanted to understand Metallica’s lyrics. There was a long time in my life of metal music and dark outfits. And there was also a long friendship I had with a cat named Getzoo. I found her in the forest and man, was she a character… So Alexandra Crockett’s photo series (she was also a metal fan some time ago) really speaks to me.

I like this not only because I was a mix of that, but also because metal fans are misunderstood and perceived at these cruel, rough, devilish beings listening to something that’s not music. Truth is if you’ve never been a metal fan, you can’t get it, and these photos show a certain gentleness that most ‘outsiders’ imagine is not there. To an extreme, one must appreciate that the contrast between these guy’s appearance and those cats could fit some good characters in some Hollywood comedy: the over-sensitive metal head character, with a weakness for little kittens.

Anyway, back to me, I do believe both cats and metal music made me the person I am today and actually made me a better person than I was. Metal music is not so much about the aggression non-fans perceive. Besides the music itself which I still occasionally listen to, it’s more about ‘playing’ with stuff other people fear, and actually making stories and art out of it. Once you can do that, scary things like death and decay become less scary, become easy, become life.

And the love for cats. Well that’s a different story, ongoing.

For some reason, I cannot include the link to the book in the post, but please search for Metal Cats on Amazon. 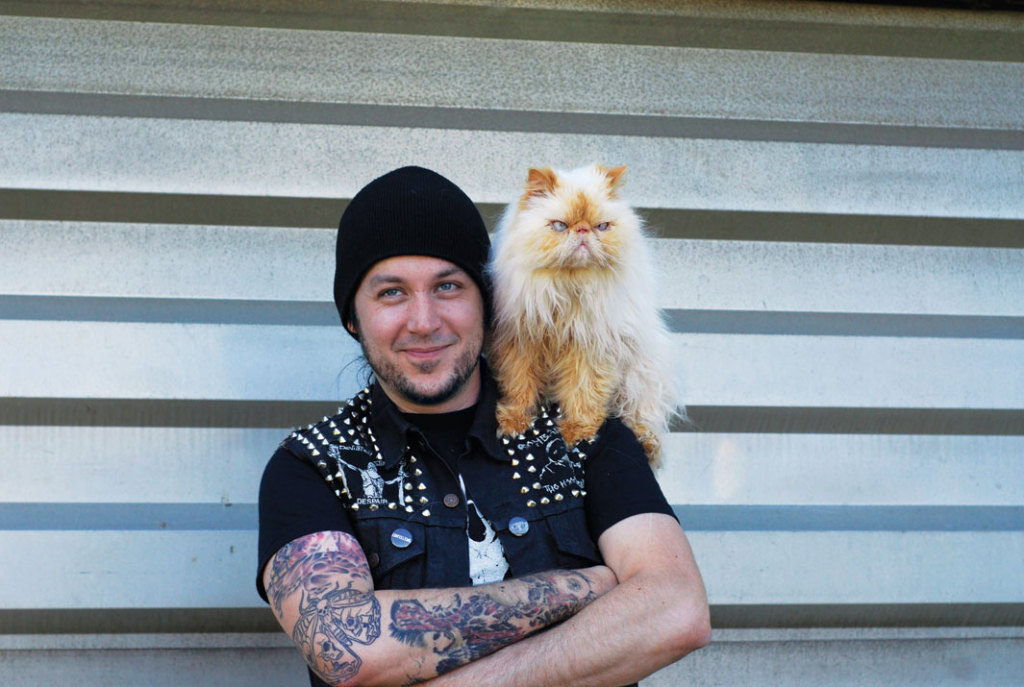 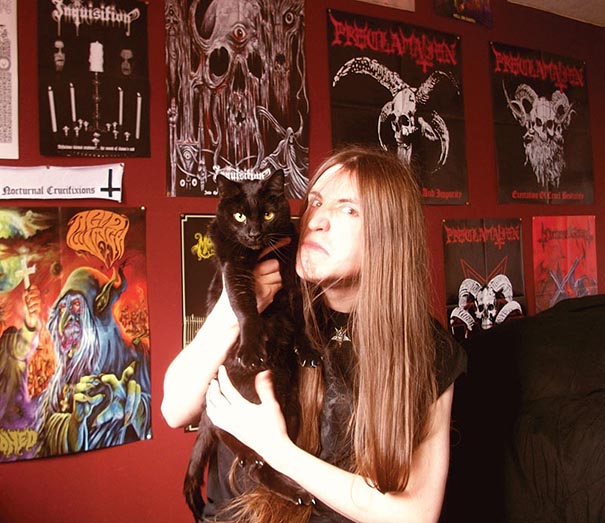 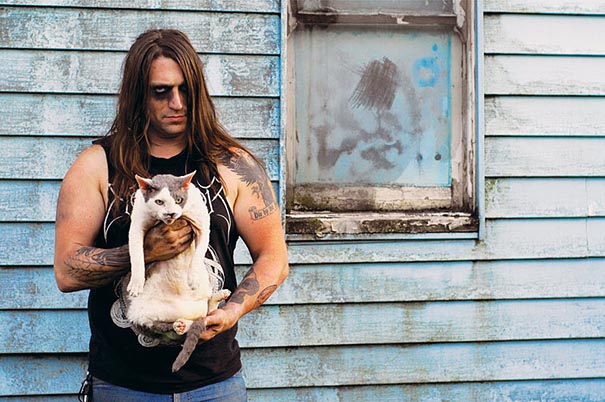 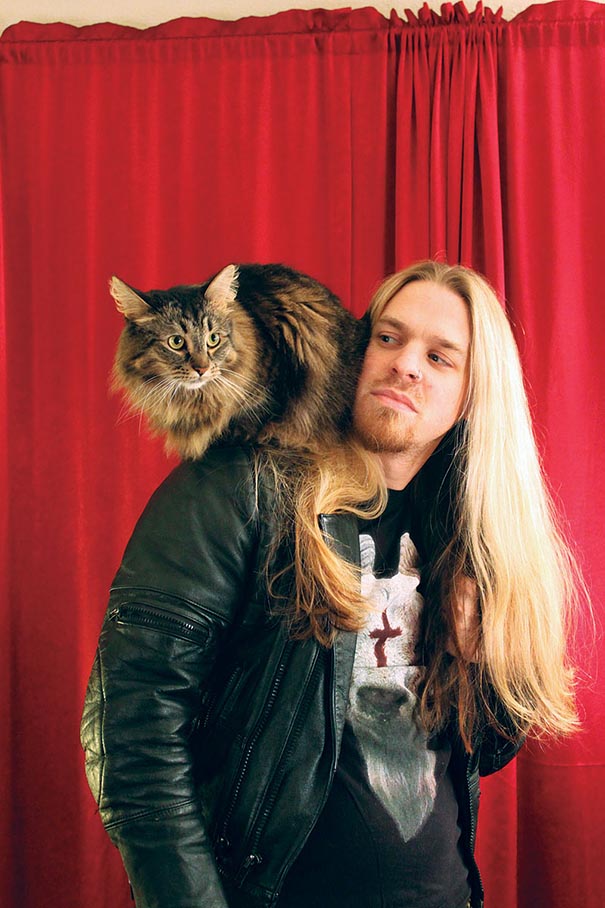 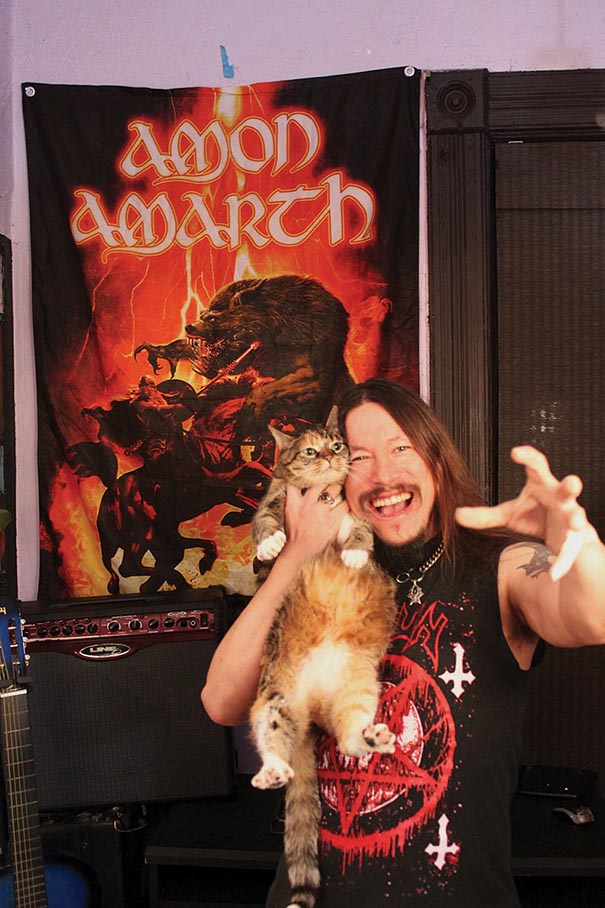 ← Arctic Magic: Evgenia Arbugaeva’s Idyllic Photos of a Place Called Tiksi
Books I Read: Some Advice from a Dear Lady →